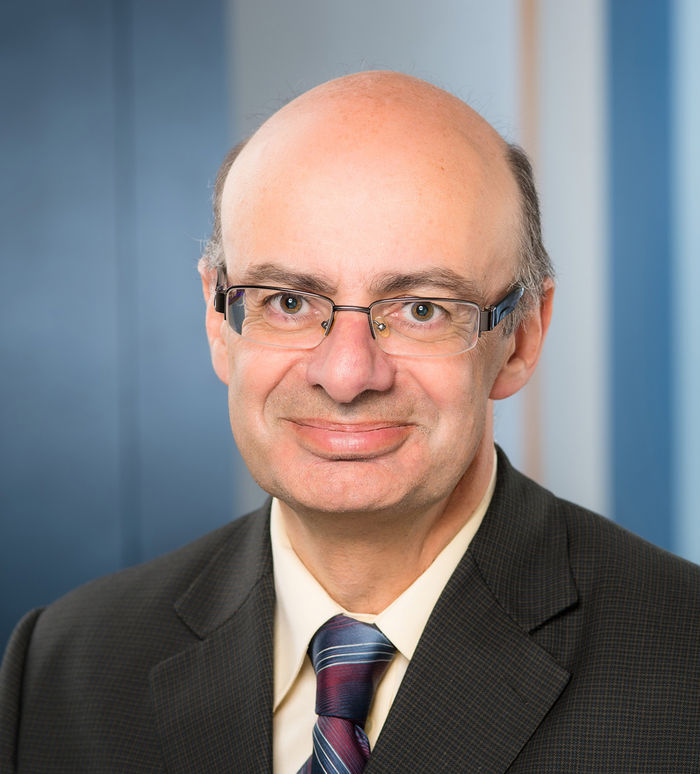 Dr. Denny Sakkas is the Scientific Director at Boston IVF, where he actively cultivates new technologies that improve embryo development in our lab.

Biography
In the News

Dr. Denny Sakkas is the Scientific Director at Boston IVF.

Hereceived his undergraduate training at the University of Melbourne, Australia and received his Doctorate of Philosophy at Monash University, Melbourne, Australia. His PhD was performed at one of the leading Reproductive Research Units in the world, which was responsible for many of the innovations used in routine IVF today including, hormonal stimulation, embryo freezing and micromanipulation.

He has previously held positions as Chief Scientific Officer at Molecular Biometrics Inc. and was an Associate Professor at the Department of Obstetrics, Gynecology and Reproductive Sciences at the Yale University School of Medicine - were he headed a successful Gamete Biology Research Team and served as the Director of Assisted Reproductive Treatment Laboratories of the Yale Fertility Center.

Dr. Sakkas was also the Laboratory Director of IVF units in Switzerland and England and has aided numerous groups in establishing their own IVF units around the world. He has extensive experience in clinical IVF and reproductive research.

He is internationally recognized, having organized conferences and workshops on reproduction related topics, and is frequently invited as a speaker at major conferences worldwide. He has published more than 100 peer reviewed manuscripts and 30 chapters in the field of fertilization, early embryo development and male infertility.

He is currently on the Editorial Board of 5 leading journals, including Human Reproduction Update and Reproduction. He has been extensively funded in his career, investigating many aspects of gamete and embryo biology.

The Boston Globe's annual "Salute to Nurses" section recognizes caregivers whose dedication has changed the lives of countless patients and their families.