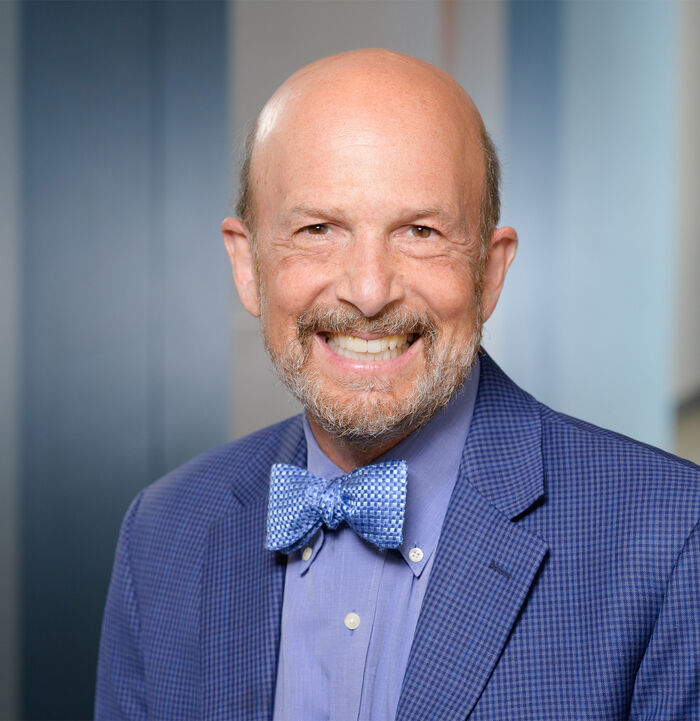 He specializes in all aspects of infertility care and prides himself on providing compassionate, empathic, and outstanding care to all.

In addition to all areas of infertility, his specific interests include patients with uterine structural conditions requiring advanced hysteroscopic surgery such as fibroids, adhesions (scar tissue), or uterine anomalies.

Dr. Frishman has practiced in Providence, Rhode Island at Women & Infants Hospital, since 1991and is the recipient of numerous recognitions and awards, including having been listed as a Top Fertility Doctor in every issue of Rhode Island Monthly since its inception.

Dr. Frishman has national and international recognition for his contributions to Women’s Health. Recently, he served as President of the Society for Reproductive Surgeons and as President of the AAGL (an international society with 6500 members from 110 countries).  In addition to reviewing numerous journals, he was the American representative on International Advisory Board for The Obstetrician and Gynaecologist and currently serves as Deputy Editor for the Journal of Minimally Invasive Gynecology.

Dr. Frishman takes great pride in his teaching for patients, medical students and trainees, and practicing physicians and has received teaching awards from Brown University and the National Organizations: ACOG, CREOG, and APGO.   In addition to lecturing throughout North America, he has given invited talks on four other continents.  His research has focused on surgery, improving outcomes, and education.

He has been on the boards of Big Sisters of Rhode Island and Day One, having served as Vice Presidents for both of those organizations, and most recently sat on the board of City Year. He currently sits on the Advocacy Board for the Rhode Island Blood Center.

Why Did You Become a Fertility Expert?
Having children is one of the greatest privileges and experiences in life. I chose this field to help my patients achieve this dream.

Are you inspired by patients who wish to build a family with you?
My patients both inspire and humble me in their commitment and desire. To partner with them is to share their sorrow and their greatest joys.

What is your approach to patient care?
I have found that patients want the truth and understand the process and their chances.  I try to be very straightforward (with lots of analogies) and, most importantly, compassionate.

Any advice for those who are just starting their journey?
Doing research ahead of time from established sources can be a tremendous help.  Also, make sure you have your support systems in place, whether it be family and friends, your pet, or your support group.

How do you spend your free time? Any hobbies?
I love living in Rhode Island for the quality of life, including spending time on the water and (very importantly) going to great restaurants. I also love to read and play with our dog.

Which music/artists do you enjoy listening to?
I still love classic rock and marvel at how it has kept its appeal for all generations.

How would you describe your personality?
I have a lot of energy, which shows in my personality and drive.

news/events
+
Boston IVF Statement on Overturning of Roe vs. Wade

Thank you for your patience as we all process the disappointing overturning of Roe vs. Wade. On behalf of everyone at Boston IVF, we are thinking of each of you and here to support you every step of the way.