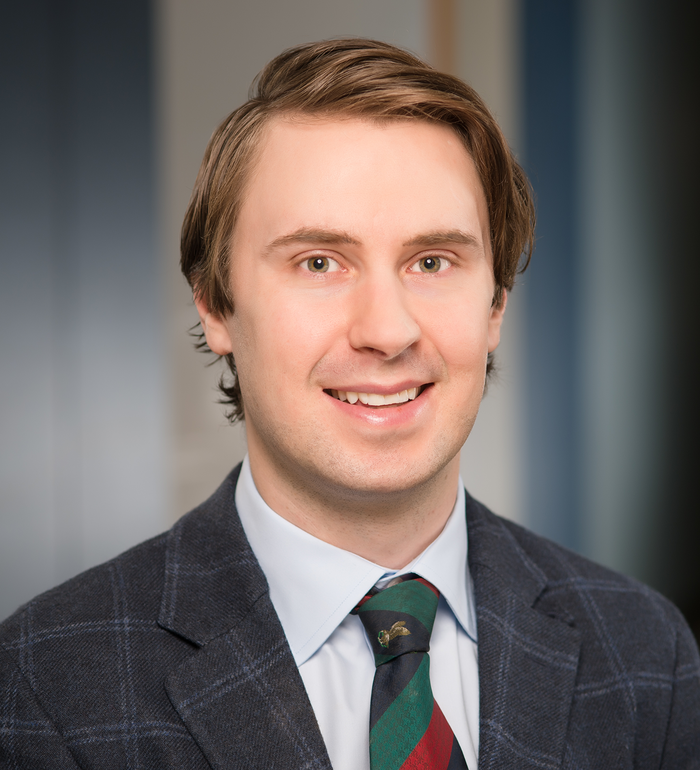 Dr. Denis Vaughan is a Reproductive Fellow at Boston IVF and a member of the American Society for Reproductive Medicine and the New England Fertility Society.

Denis A. Vaughan, MD, MRCPI, is a Clinical Fellow in Reproductive Endocrinology & Infertility at Beth Israel Deaconess Medical Center/Boston IVF and a native of Cork, Ireland.

Dr. Vaughan is a valuable member the Boston IVF physician team, where he routinely performs IVF retrievals and other procedures that are integral to a patient’s success.

He was awarded a full academic scholarship to study medicine at The Royal College of Surgeons in Dublin, Ireland from where he graduated with Honors. Whilst at University, Denis was a competitive rugby player. Denis then completed an academic intern year at Beaumont Hospital, Dublin followed by three years of OBGYN training at The Coombe Women and Infants Hospital and The Rotunda Hospital Dublin, the oldest maternity hospital in the world. He successfully completed post graduate examinations in Obstetrics and Gynecology and was awarded membership to the Royal College of Physicians in Ireland. During this time, Denis led several large research studies, presenting his work internationally and publishing in high impact journals such as the British Journal of Obstetrics and Gynecology.

Denis then moved to Boston to further his training in OBGYN and completed a residency program at Tufts Medical Center. During this time, he was the recipient of multiple academic and research awards including the George W. Mitchell, Jr. Society Excellence on CREOG Examination Award and the George W. Mitchell Jr. Research Award. In addition, he was awarded several grants for his research work including the Turksoy-Marcus Research Grant at Tufts Medical Center, a grant from the New England Fertility Society and Irvine Scientific. He has continued to present his work at large academic meetings such as The American Society for Reproductive Medicine and the Pacific Coast Reproductive Society annual meeting and has published in Fertility and Sterility, among others.

Denis’ current research interests include the study of twinning in assisted reproduction, selection methods of sperm and therapeutic CRISPR use in reproductive biology, work he conducts at the Eggan Laboratory at the Harvard Stem Cell Institute.

In his spare time, Denis enjoys rugby, golf, and travel.