BOSTON — April 18-24 is National Infertility Awareness Week. For many families facing infertility, the time has not been on their side. It has been a year of lost time due to COVID-19.

“Our first IVF cycle ended in an early miscarriage, but our second one gave us our miracle baby, Madison,” Lauren Delaney said. 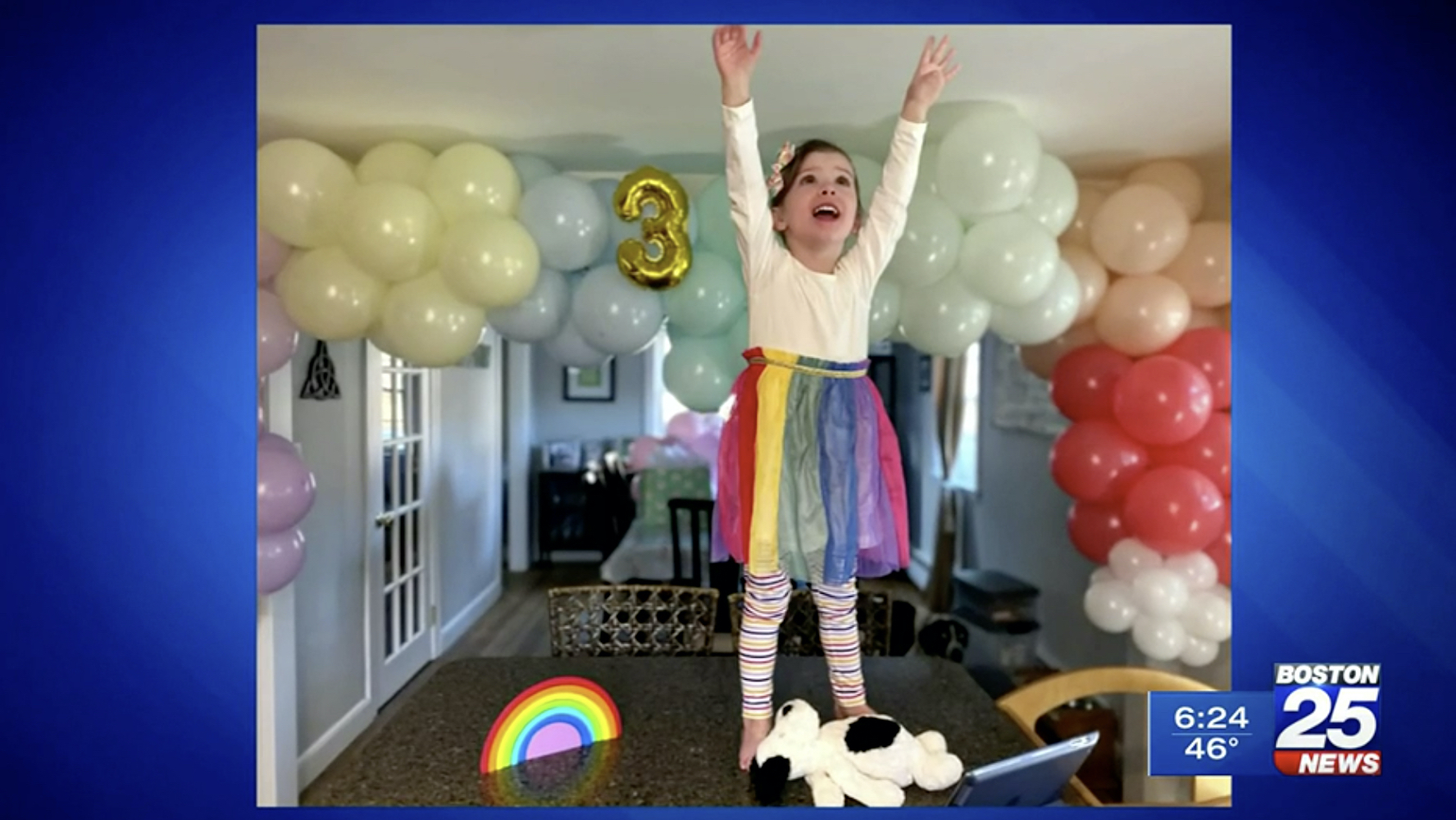 Their miracle baby, Madison, is now three years old. But Delaney’s path to parenthood hasn’t been easy. Ryan has had two kidney transplants. So when they got married, they knew IVF treatment was a route they would likely need to take. But just as they tried to expand their family in January 2020, COVID-19 hit.

“This was difficult for me emotionally and mentally. It’s not only that I was worried about my high-risk husband during the pandemic, but also just the uncertainty of when we would be able to start IVF again. It was hard to see the light at the end of the tunnel with everything going on,” Lauren said.

That struggle was exacerbated during the pandemic as nearly all procedures and fertility treatments were halted for most families, like the Delaney’s, for months as they were deemed non-essential. But the Hanover couple has been able to tap into resources for help.

Resolve New England provides advocacy, education, and support for those struggling to grow. Kate Weldon LeBlanc is the non-profit’s, executive director. She said they’ve served 220 people so far this year, which is more than double the number from a year ago. And it’s been done virtually.

“They realize that even though it’s not an in-person group, that connection with people and that understanding that they find from other people in those groups are very, very real,” Weldon LeBlanc said.

Fertility treatments are mostly fully operational now, ut the emotional journey continues for many families, like the Delaney’s. “We’re hoping in the next month or, so we’ll be able to try again, so we’re going to keep at it, and we both hope that we get there this year,” Lauren said.

Infertility treatment clinics in the Boston area say they’ve never been busier. Some of that is because the clinics were closed during the first surge in Massachusetts and had to reschedule missed appointments.

“We were concerned that with the pandemic, many couples would put things on hold, but in fact, it’s been the opposite,” Dr. Alper said. “Couples who’ve struggled, when they’ve been at home and thinking about priorities in life, have gravitated to treatment.”

Massachusetts has had an infertility insurance law since 1987, so many private insurers cover IVF. However, many MA residents still do not have coverage as self-insured employers do not need to follow state mandates, including this one. Also, MassHealth (Medicaid) does not provide fertility coverage.

To view the original story - https://bit.ly/3gGhXmo